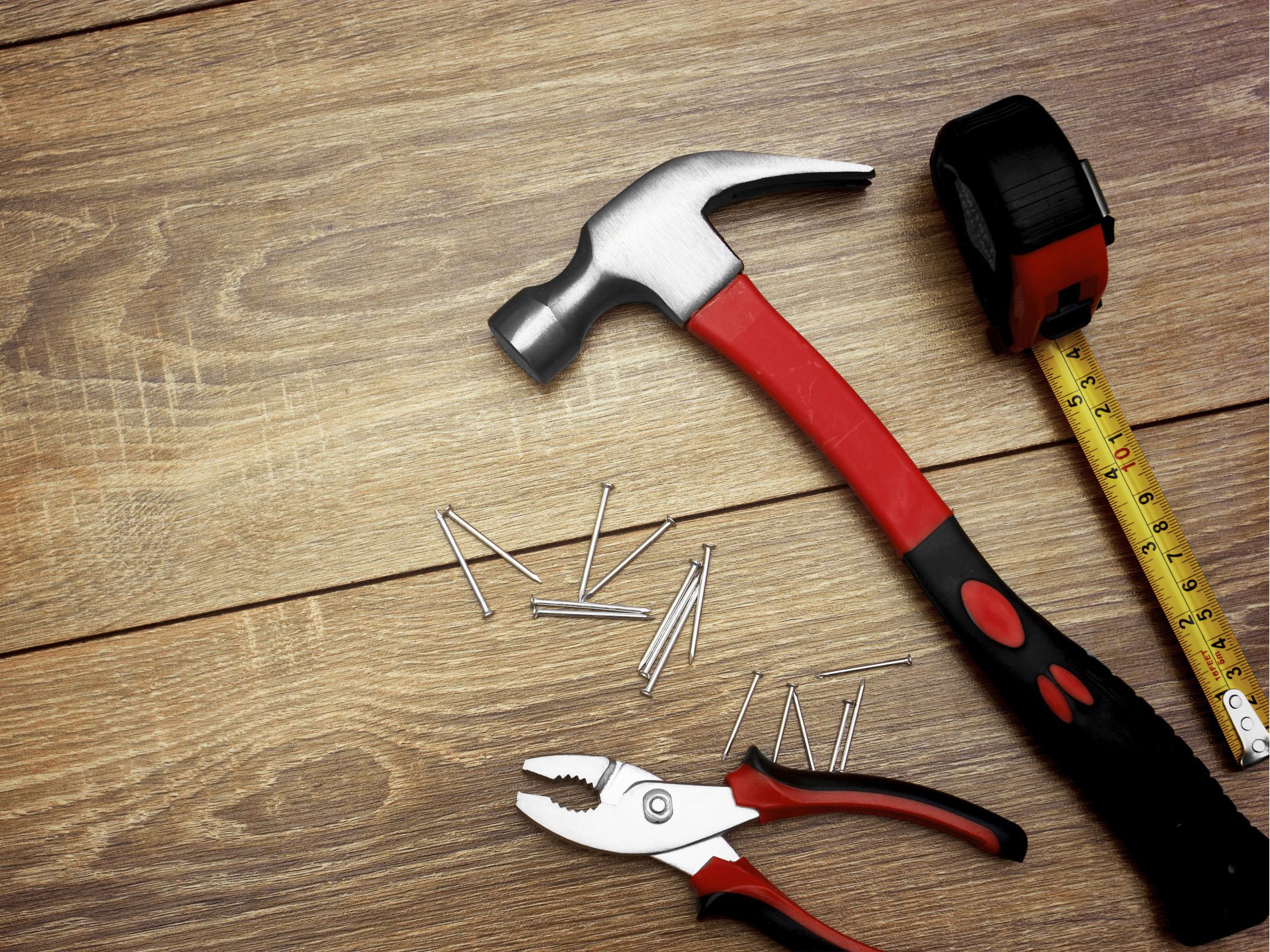 Looking back, I was an easy-to-please buyer—pretty much the opposite of anyone on “House Hunters.” Case-in-point: My 28-year-old self was impressed that the cheap, very standard mirrors in the bathroom came included with my newly built house.

As I toured the upstairs of the home, though, my real estate agent immediately pointed out there were no baseboards in any of the bedrooms, a shortcut she was increasingly taking note of in new builds. While it was easy to overlook (Denver’s real estate market was hot and I love my house), getting baseboards installed upstairs has been something that’s long been on my to-do list and I expect it will cost at least $1,000. Until I check it off my project list, vacuuming remains an annoying task because the crevices between the carpet and the wall are magnets for debris.

I reached out to experts to find what other shortcuts first-time homebuyers should be aware of when they’re looking at new builds. Here’s what to keep your eyes open for:

Many appliance and fixture companies have different lines at different price points, much like secondary lines of major fashion brands, explains real estate agent Steven Gottlieb of Warburg Realty in New York City. “A developer might tell a prospective buyer that the appliances are from a top-tier, name brand company, but then deliver on the lower-end version of that branded appliance,” he explains. “For example GE and Kohler each have different brands under their larger umbrella, some more expensive and higher-quality than others.”

It’s possible a developer wires the new home as minimally as possible, with wiring for some electrical outlets and maybe a ceiling fixture in the room, warns Gottlieb. “Without living in a space from day-to-day, it’s hard to know how much light anyone will need, especially if most home viewings are done during the day,” he says. Some buyers find out after they have moved in that the home isn’t wired to provide enough light. Just adding an additional electrical outlet could cost between $200 to $800, according to home remodeling site Fixr.com, and the project can jump to at least a few thousand dollars if the walls need to be opened to run wires for an upgrade.

If floors are not laid down properly, and the developer cuts corners, the wooden floors can buckle and warp as they expand and contract with changes in humidity, Gottlieb says. Unfortunately, this may not come up in an inspection, but rather after you’ve been living in the home for a few different seasons. On top of the cost of the wood, it costs about $5 to $8 per square foot to install new hardwood floors, according to Angie’s List, a home services website.

4. No insulation in the garage

Building codes vary across the country, and, in many markets, don’t require insulation in exterior walls unless those walls are adjacent to finished living spaces, explains Ron Humes, who is a former realtor, builder, and owned a remodeling company. That means things like exterior garage walls, doors, and ceilings may not be insulated, points out Humes.

Insulation is inexpensive and easy to install before the walls are closed in with drywall, he says, so be sure to inquire about the insulation. If you’re building a custom home, it may be worth asking that the garage be insulated. “Too often, we hear from homeowners who can’t keep rooms over garages heated or cooled properly due to the location over uninsulated garages,” he explains.

5. Plus, watch out for quick renovations

While we’ve focused on shortcuts that appear in new builds, it’s also important to keep your eyes peeled for problems with renovations. “If an apartment in an older building appears to be newly renovated, it’s likely the apartment has been ‘renovated-to-sell,’ which usually means the owner had it done cheaply and inefficiently,” says Elliott Sudwarts, an agent with Triplemint in New York City. He says he always looks and asks as to when the renovations were done compared to the listing date. He recommends his clients check the brands of the appliances that have been newly installed, then research them online. If money has been spent on great quality appliances, it’s a good indicator money has been well spent on renovating the property.

No doubt, some of these shortcuts are super-sneaky. For this reason, Sudwarts and other experts we talked to recommend getting a home inspection to get an unbiased and professional opinion on the work that’s been done in a new build or a renovation.

What you NEED to know about Collateral mortgages