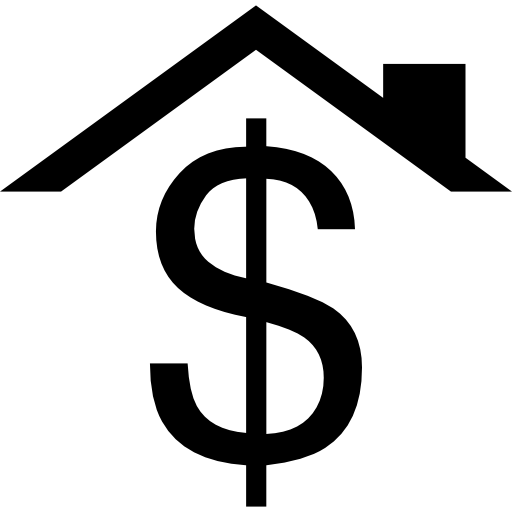 The Toronto Real Estate Board (TREB) and the Ontario Real Estate Association (OREA) are fighting a City of Toronto proposal that would increase land transfer taxes on homebuyers. (This has not yet come to Orangeville or Dufferin county)

TREB has launched a website to shed light on the proposed changes, which it says could add thousands of dollars in upfront tax for some home buyers. TREB also released the results of a survey conducted by Ipsos Public Affairs. It found that:

TREB says the proposed changes being discussed would add an additional 0.5 per cent of tax on all buyers. For repeat home buyers purchasing an average priced home, this would mean a seven per cent increase of $750 on top of the $11,000 that they already pay to the city. For first-time buyers, it would mean a 6.5 per cent increase of $475, “or, at best, the status quo, if the current rebate is not adjusted higher than what is currently being proposed,” says TREB.

OREA CEO Tim Hudak says, “Ultimately, Toronto needs to roll back the LTT or, at the very least, not make this punishing tax even worse. Voting down the proposal to increase the LTT is a good first step but I encourage council to go even further. To start, Toronto should follow Ontario’s lead and double the city land transfer tax rebate for first-time home buyers.”

An extension of this new tax would be to apply it to all of Ontario. That would mean more taxation for Orangeville and Dufferin County.

“Unfortunately, Toronto is proposing to swipe up to 25 per cent of the provincial savings out of the pockets of young couples and put it into city coffers instead.”

Toronto City Council will set its final budget in February.

Why Your Credit Score Matters

What the New Mortgage Rules Mean for Homebuyers